How To Determine Truss Strength

Truss vs. Rafter: The True Difference

How To Plan for Construction in 2022

How To Determine Truss Strength

One of the primary considerations when building a truss roof is how strong the trusses will be.  Strength is measured not only in how much load the roof can hold but also in how well trusses stand up to shear, torsion and other factors.  The stronger the truss, the higher wind speeds and twisting forces it can withstand.

How To Calculate Roof Truss Strength

Trusses are created from wooden members.  Members are pieces of wood that are connected together with metal plates to form triangles.  The locations where the pieces meet are called “nodes.”

In order for roof trusses to create a stable load distribution, it is important that the truss include support nodes.  This is done by assigning two nodes on each truss as “support nodes.”  These two nodes, once identified, can be used to calculate the load-bearing capability of the truss.

One of the support nodes functions as a “fixed” node.  This means that the truss will be secured and will not move at that point.  The other is designated a “rolling” node which can move in wind, an earthquake, or other stressors.  It is important to have some flexibility in trusses to prevent them from breaking when stress is applied.

A formula is now applied to the truss to calculate load strength.  The formula, which can be written as M+3=2*N, says that the number of members of a truss plus 3 must equal twice the number of nodes.  When both sides of this equation are equal, the roof is stable and can support stressful loads.  If these numbers are not equal, the truss will be unstable.  This means that more nodes must be added in order to achieve stability.

Once stability is established, any load placed on the load-bearing node will be offset by equal force from the other nodes.

Why Are Trusses a Better Choice Than Rafters for Roof Strength?

Rafters were the primary choice for roof design for many centuries, and they obviously worked.  However, once engineers realized how much stronger trusses could be made, a truss roof quickly outpaced traditional stick-built rafters in the percentage of homes and businesses which use them.

A truss roof offers a number of benefits besides better strength and stability over rafters.  A truss roof often saves significantly on building costs, because trusses are much easier to pre-build and deliver to a job site, where they can be installed quickly and with fewer workers than required for stick-built rafters.  Additionally, avoiding storage costs and problems on the job site by ordering trusses dropped on a particular date is a big benefit to many builders.

If you are interested in learning more about ordering prefabricated trusses for your next building project, contact Stone Truss today.  Our experts can help you choose the right trusses for your construction needs and will build them to order, as well as have them delivered at a designated time.  Build a stronger, safer and less expensive roof for your next building project with the help of Stone Truss! 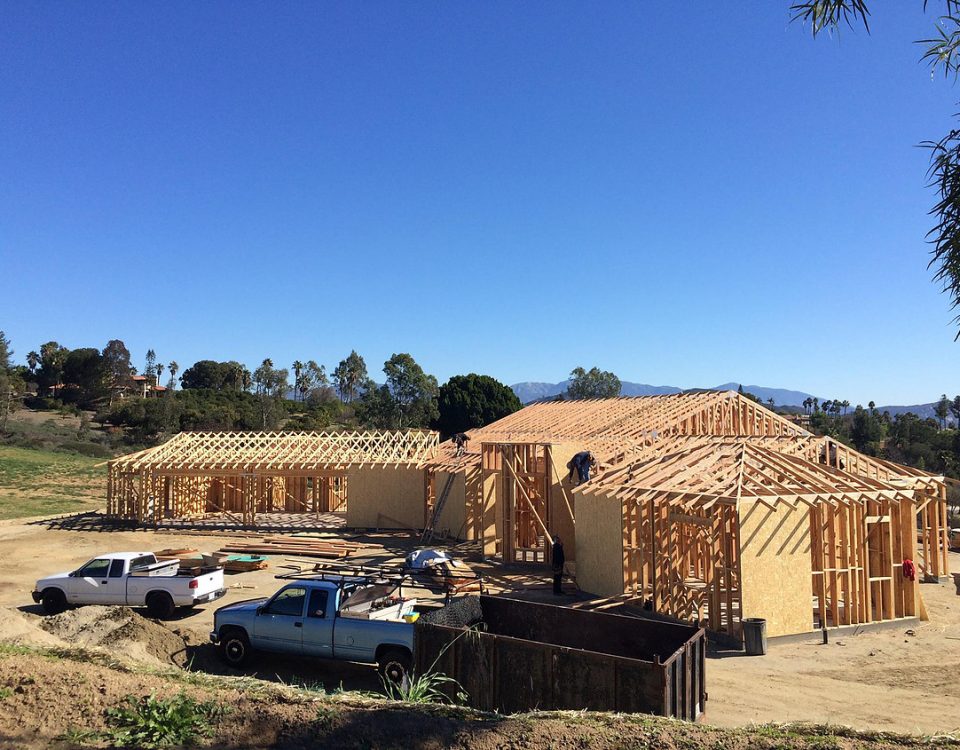 At Stone we strive to provide the most comprehensive, consistent and competitive pricing possible. To better assist us in that goal we ask that you attach the following Items and/or information for a complete truss price: