Find Out How the Stone Truss Code Helps Building Contractors 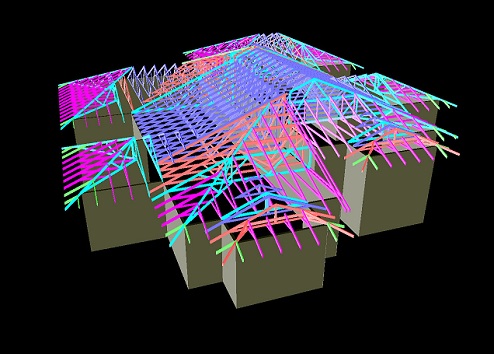 In its ongoing efforts to strengthen the services it provides to builders throughout Southern California, Stone Truss is excited to announce two additions to its design team.

20-Year-Veteran Daren Hayashi Joins Stone Truss
Darren Hayashi has joined Stone Truss after serving for 18 years as a senior designer and manager for a truss manufacturer in Hawaii.

In addition to designing trusses for commercial and residential customers, Hayashi has more than two decades of extensive experience in practically every aspect of the truss and lumber industry, including:

Hayashi is proficient with the MiTek software system, which optimizes the workflow, design and production of the construction of homes.

Since beginning his truss experience as a forklift operator in 2000, Hayashi’s commitment to the craft reflects a dedicated craftsperson who has taken the time to learn the intricacies of the industry as he steadily rose through the ranks of increasing responsibilities. 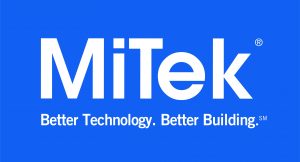 Henry Marin, who began his career in the truss industry on the Stone Truss assembly line, completed an extensive on-the-job training program, and is now a Junior Truss Designer for the company.

With the addition of Hayashi and the promotion of Marin, the seven-member Stone Truss design team now has a collective 150 years of combined experience in using the latest in design software to prepare wood truss floor and roofing systems.

If you’re ready to build, let the Stone Truss team design the perfect roof and floor system for your home.

We’re proud that Darren Hayashi decided to leave the island paradise of Hawaii specifically to become a member of Stone Truss design team. His decision speaks volumes for the solid reputation Stone Truss has established to customers throughout Southern California.

If you’re ready to build, we urge you to take advantage of the more than 150 years of combined experience of the Stone Truss design team. 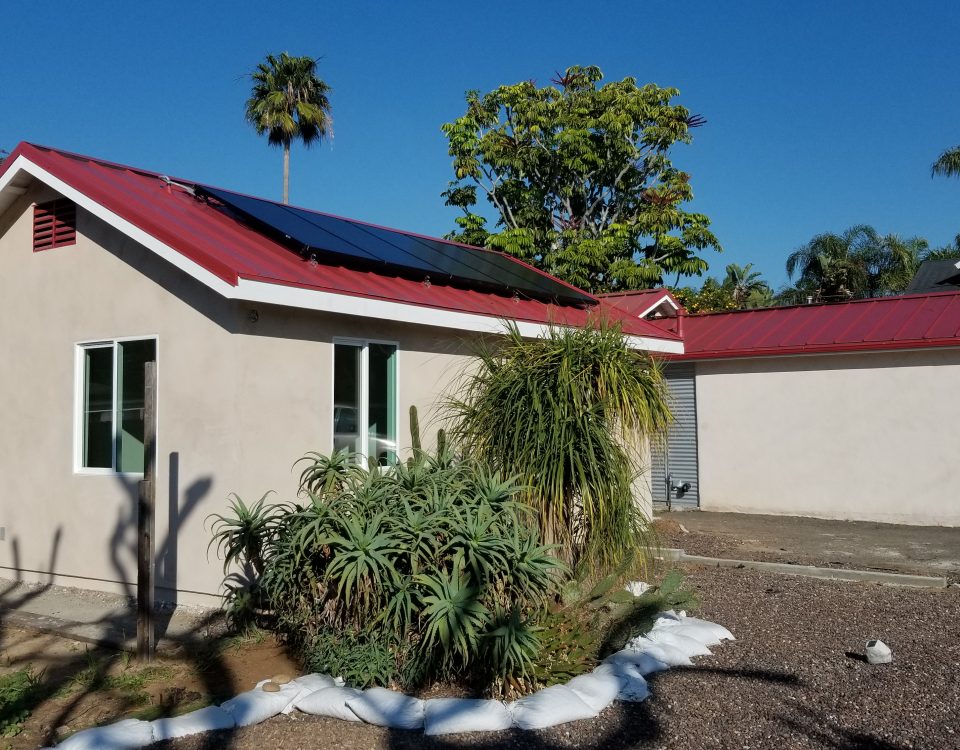 Three Ways To Use Truss Roofing

At Stone we strive to provide the most comprehensive, consistent and competitive pricing possible. To better assist us in that goal we ask that you attach the following Items and/or information for a complete truss price: